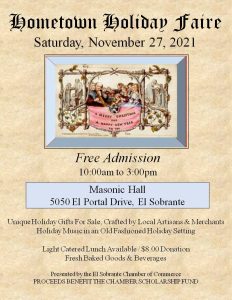 We are  saddened by the loss of our President Lauren Hanley, who died suddenly on August 27, 2020.

Lauren joined the chamber as an employee of Nerd Crossing, and quickly became an integral member of the board, with special focus on our website and business promotions.  Lauren was elected to the office of President starting January of this year.

Former president and long time Chamber board member Jim Cowen summed up the board’s sentiments this way: “In 35 years as an El Sobrante Chamber Board member, I have seen many people come and go, and I have seen the Chamber lose some great members.  Lauren brought a refreshing new perspective to the Chamber Presidency. Her energy, commitment, ideas, and willingness to help others was a great benefit to the El Sobrante community. Her presence was an incredible blessing, making her passing an even larger loss. And, as much as it is a loss for us, it is surely surpassed by the loss to her family, and her boyfriend.”

Details on a virtual memorial later in September will be announced.

Please keep her parents, her partner, her family and her many friends and colleagues  in your prayers. 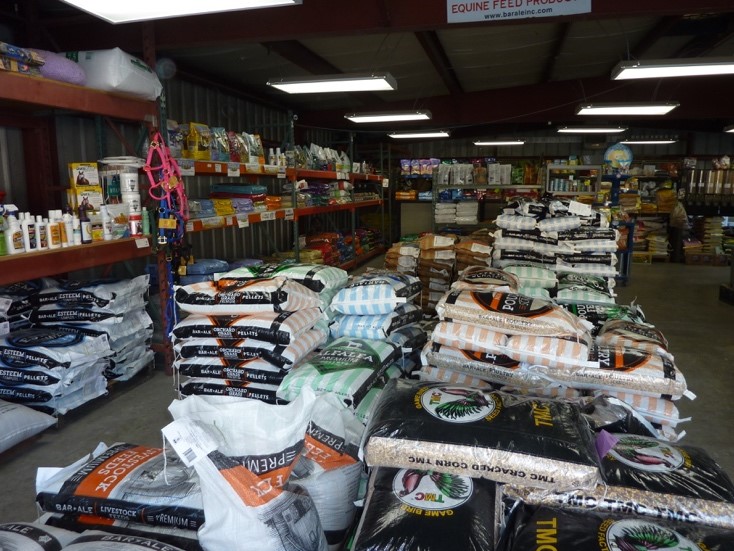 We’re happy to announce El Sobrante Feed and Pet Supply as Business of the Month for November, 2019.  They are located at 501 Appian Way, a few doors down from and on the same side of the street as the Post Office.  And they are all about animals.  They carry feed and supplies for horses, chickens, goats, sheep, pigs, pigeons, dogs, cats, birds, rabbits, crickets, mice, rats, and more.

El Sobrante Feed and Pet Supply has been owned and operated by Randy and Amy Loyd for 10 years.  And they are real El Sobrante people who love animals.  Randy was born and raised in El Sobrante and Amy grew up in Tara Hills.

The store is full of all types of feed.  And the staff is knowledgeable and helpful.  They also have rescue animals which you can adopt.  All animals, before you can take them home, are examined by a veterinarian, spayed or neutered and given the necessary vaccinations.  So you can be sure you’re getting a healthy pet.

Congratulations to Randy and Amy Loyd, Business of the Month for November 2019. 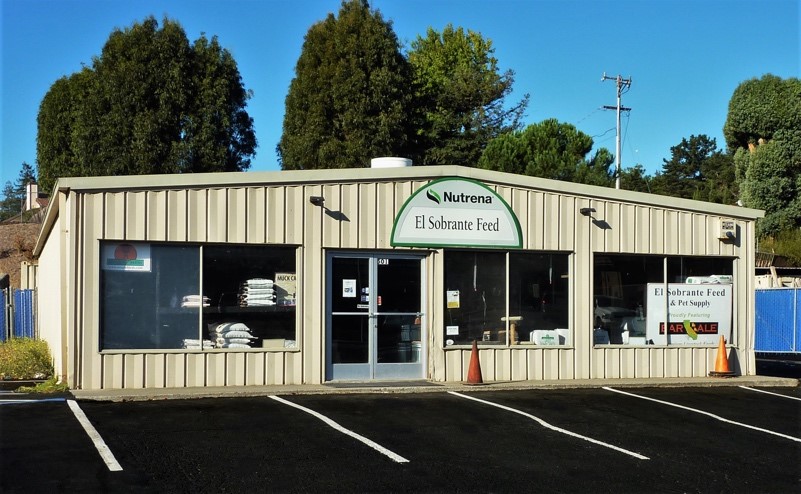 Barbara Ann Pendergrass passed away peacefully after a valiant battle with lung cancer, on February 21, 2019.  She was 84 years old. She was the El Sobrante Chamber’s Citizen of the Year in 2013, and Grand Marshall of our 25th Silver Anniversary Stroll in 2018.

Personal History and Education: Born in Stevens Point, Wisconsin, August 18, 1934, Barb moved with her family to Walkertown, Indiana, and then to California in 1942. She graduated from Richmond Union High School, and married Roy Pendergrass. They lived in their home on Renfrew Road starting in 1964, when she and Roy built their house there. She was married 61 years to Roy when he predeceased her.  She is survived by her devoted son, Ron, daughter in law Marina, granddaughter Esperanza, great-grandson Aeden, her siblings and several nieces and nephews.

After graduating from Richmond Union High School, Barbara earned an AA degree from Diablo Valley College in electronics. She also earned achievement certificates in Beginning and Advanced Electronics. She attended a year of classes on criminal and civil procedures to become familiar with technical language for automated criminal systems (databases).

Work Experience: She initially worked in computers for the Handy Spot Organization and for Richmond Unified School District. Then she served as Director of Information Systems for Napa County for 14 years. She became a management consultant for long range planning for Butte County, and then worked for Contra Costa County as Deputy Director of Information Systems, until retirement.

Volunteer Service: Barbara volunteered for the West County Crisis Line when it started in the 70’s, and received training in suicide prevention. Then she became a volunteer rape crisis counselor. This involved going to the hospital for rape victims and seeing them through their court cases. She retired in 1993. After retiring she volunteered to serve her community in the following ways:

Barbara demonstrated the true spirit of community service and volunteerism for her whole adult life. 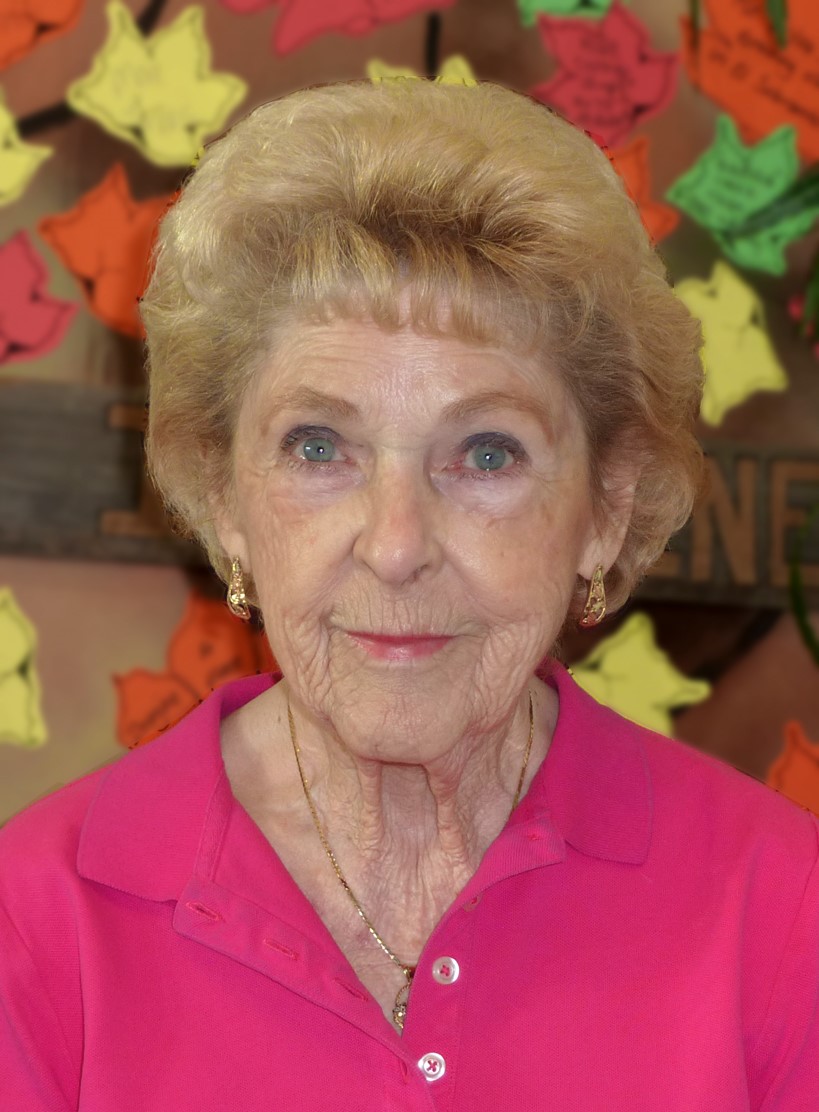 Every town needs a tavern, because it’s where all the locals, including business owners, friends, and family can come meet and hang out together. The Elsewhere Tavern is the new version of that! Now with two brand new pool tables, dart boards, a shuffle board, a great juke box and a nice long bar with the coldest beer in town (8 beers on tap!), the Elsewhere Tavern is the newest and best “hang out” spot in town. This is Mike Diebel’s second tavern in El Sobrante, after the Somewhere Else Bar and Grill. Every part of the interior and exterior is a full makeover with more to come. Patio seating in the back will be added, as well as the Fast Track Coffee Shop with sandwiches and pastries. In the meantime, check out the food truck on Thursdays through Saturdays after 5pm for some great eats to go with your beer or beverage. Play a friendly game of pool with your friends and watch for a future league night, too. You are sure to see a friendly face and someone you know or meet someone new. All that’s missing is YOU! See you soon. 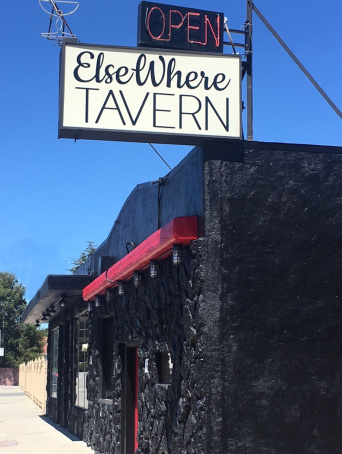 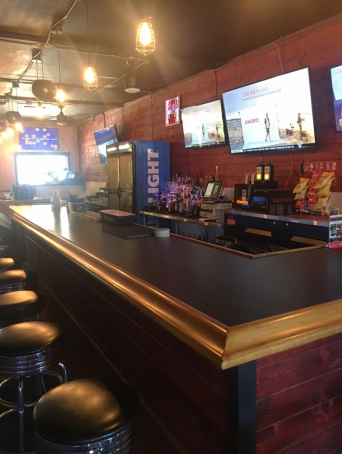