The Original Red Onion, located at 4783 Appian Way, has a long history within El Sobrante.  Current owner Ming first purchased the business in 1980.

Born in Malaysia, Ming followed a long road to get into the restaurant business. At 9 years old his family sent him to Hong Kong to school.  Then after a few years in Hong Kong, he moved to Chinatown in San Francisco in December of 1970. San Francisco is where Ming began to learn about the restaurant business.  As he gained experience, he was was offered a job managing El Toro Loco, a taqueria on Fisherman’s Wharf.  After two years the owner’s lease was up and the business closed.  Ming still visited with the owner who lived in El Cerrito.

Ming is very happy to be in El Sobrante.  He likes the people and he has future plans to make the Red Onion more “family friendly.”  Now, when you sit at the counter, you may be sitting next to someone but are not able to see them. He will be upgrading the seating. He wants people to be able to eat and talk comfortably to each other.

We are happy to have the Original Red Onion Hamburger shop as February’s Business of the Month. 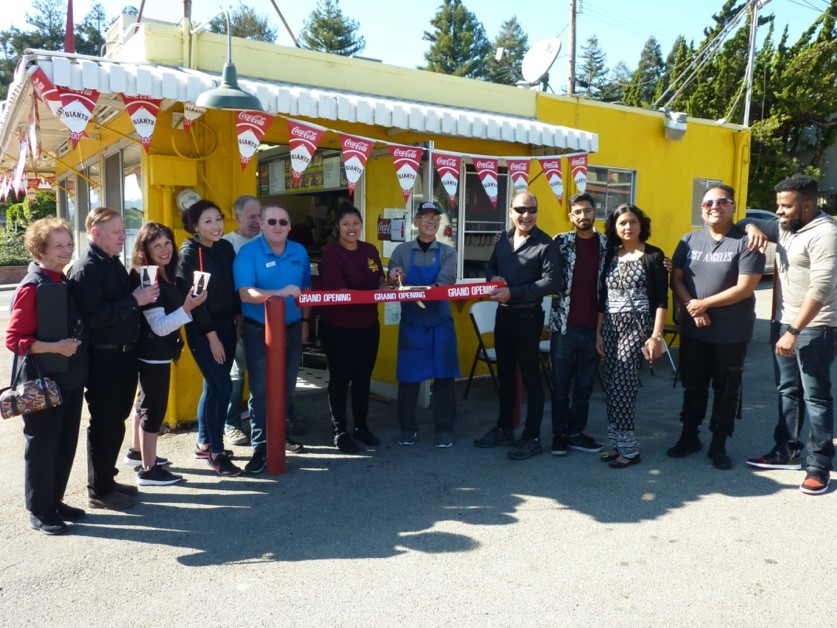 Grand Opening with Chamber Board Members 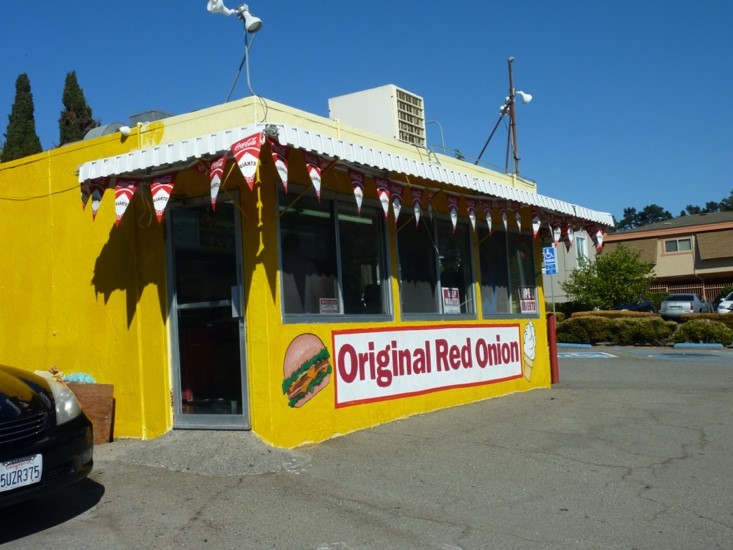 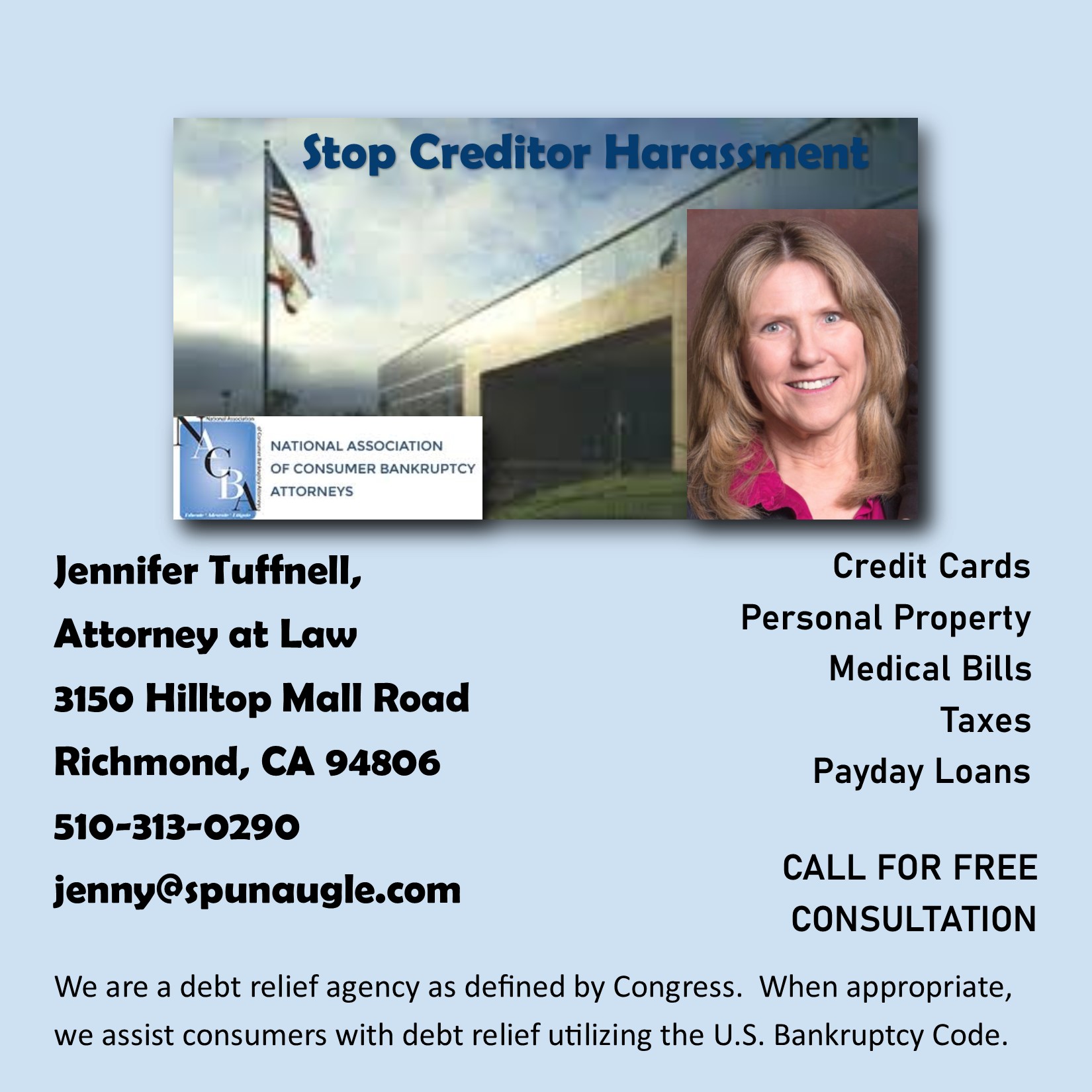 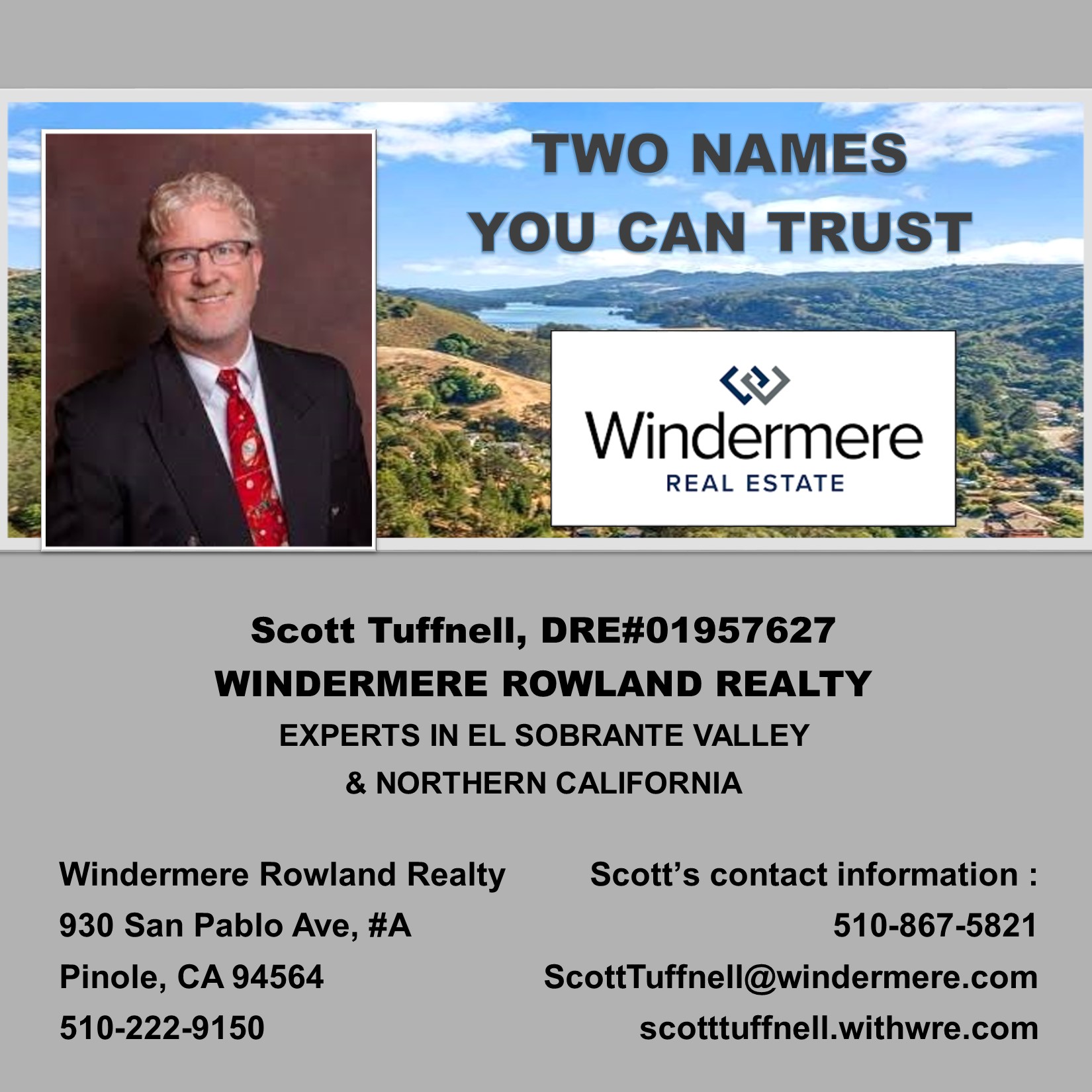